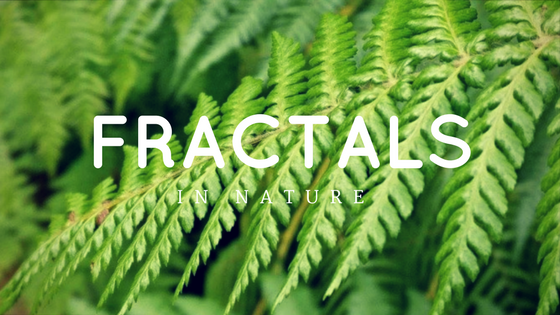 In mathematics, a fractal is an abstract concept that is used to describe objects or phenomena which can be found in nature. Therefore, there is no surprise that I have found some examples in the Botanic Gardens. Generally speaking, fractals commonly show a similar pattern repeated at increasingly small scales. Thinking about my previous post on symmetry, fractals are also known as expanding symmetry or evolving symmetry. If the pattern replicated is exactly the same at every scale, then we have a self-similar pattern. But this isn’t the case all the time.

The example I saw recently is represented by ferns. The Glasshouse in the Royal Botanic Gardens in Edinburgh has a special room just for ferns and I have spent a lot of time studying their shapes and patterns. Ferns have been used as examples to understand this mathematical concept for a long time. Everything starts from the fern’s features. I am not a biologist, so I will try to explain as clear as possible. The “leaf” looks like a small version of a “branch”, which is a small version of the whole plant. It looks very interesting and every time I see one it makes me think that mathematics is just the language that helps us understand nature. 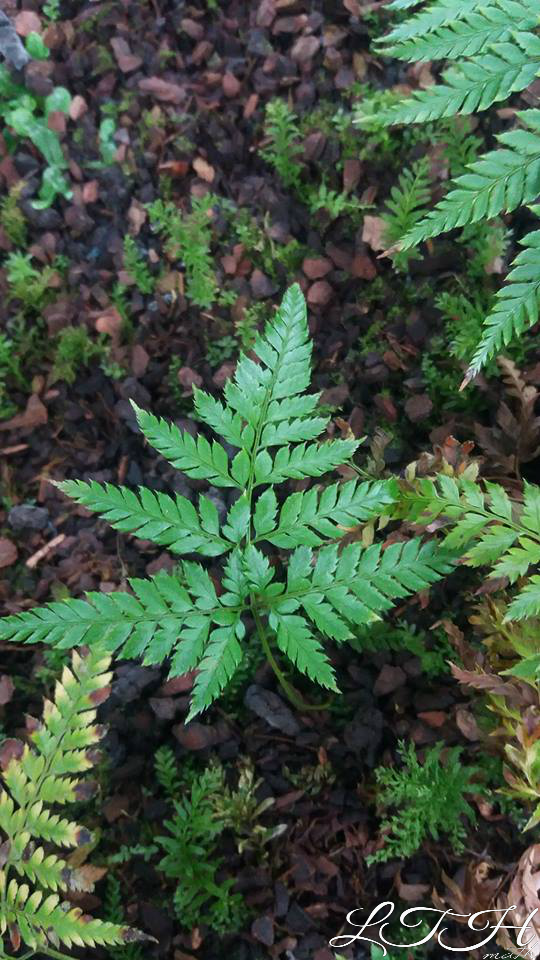 Moreover, in mathematics there is something called the Barnsley Fern, a fractal named after a British mathematician. It actually looks very similar to a common species of fern known by the common name black spleenwort. This is a typical example of a self-similar pattern. Barnsley’s method of creating (computer code) this pattern has been used since then by a number of mathematicians and artists to represent other similar objects and patterns from nature.

What other examples of fractals found in nature do you know? Let me know in the comment box bellow. 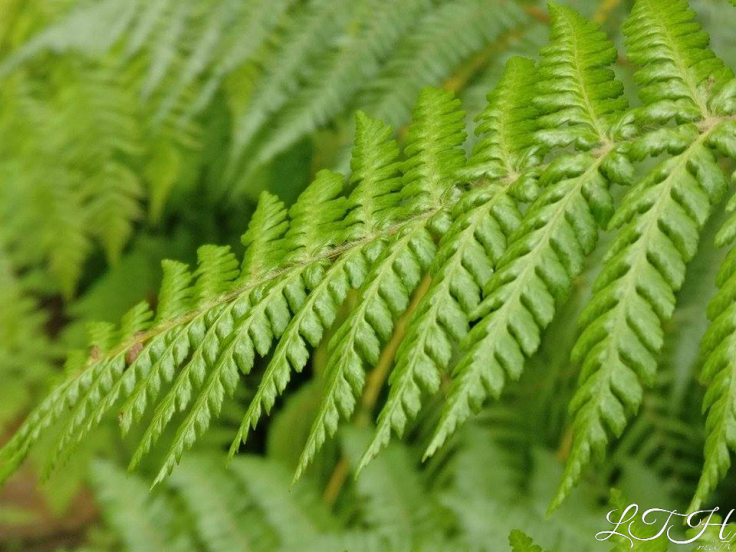 Hope you enjoy this post. More nature related posts are coming soon. Let me know what you’ve been up to in the past month. Have a great day. You can find me on Facebook,  Tumblr,  Google+,  Twitter   and  Instagram. I will try to post there as often as possible.

Lots of love and don’t forget that maths is everywhere! Enjoy!

2 thoughts on “Some Fractals in the Botanic Gardens”

This site uses Akismet to reduce spam. Learn how your comment data is processed.

Last week I shared a post about the Three Classical Impossible Constructions of Geometry and I had a couple of questions about them, so I decided to share more information. So, today I am speaking about Trisecting an Angle. If you know any great articles or videos, share them in the comments bellow.

Beyond Infinity: An Expedition to the Outer Limits of Mathematics by Eugenia Cheng
My rating: 4 of 5 stars

Generally speaking I totally liked the book, I don't have any specific things to complain about it. As the title suggests the book is about INFINITY, it starts from very basic concepts & aspects and gradually goes on to more complicated ones. I found it very interestingly split into a part 1 and a part 2.

Moreover, the author uses easy to understand vocabulary and a friendly tone. I felt like I was speaking with a very excited friend, who is sharing their passion with me. I think this is a very powerful aspect and I totally recommend you read this.

The author is well know for great comparisons between mathematical concepts and real life events. You get some lovely comparisons related to cooking (her favourite hobby) and travelling (which were some of my favourite ones... I am not a big fan of cooking). At this part, it might be that some comparisons are not really your type, but this is a very personal aspect. Anyway, there are some great explanations of complex mathematical concepts in here.

I have a more in depth review on YouTube, if you want to check it out: https://youtu.be/s7MYmCoyUv0

View all my reviews